The newly established David B. Jordan Family Scholarship will ensure access for the next generation of high-achieving students with demonstrated financial need to the Ralph W. Ketner School of Business at Catawba College.

“I’m so grateful to Bryan and Kim Jordan for their thoughtful, generous support of Catawba’s Ketner School of Business,” said David P. Nelson. “David Jordan represents all that is best about Catawba College, and we’re thrilled to have a scholarship that bears the Jordan name, reminding us of a father and son who demonstrate both the quality of work and quality of character that matter so much to all of us.”

Alumnus Bryan Jordan ’84 and his wife, Kim, created the scholarship in honor of Bryan’s father, David Jordan, a 1959 Catawba graduate. The scholarship will be awarded to one new incoming student in the Ketner School of Business each year with an average award of $10,000 - $11,000 and may be renewable for four years. This is the largest single award for a student enrolling in the Ketner School of Business. 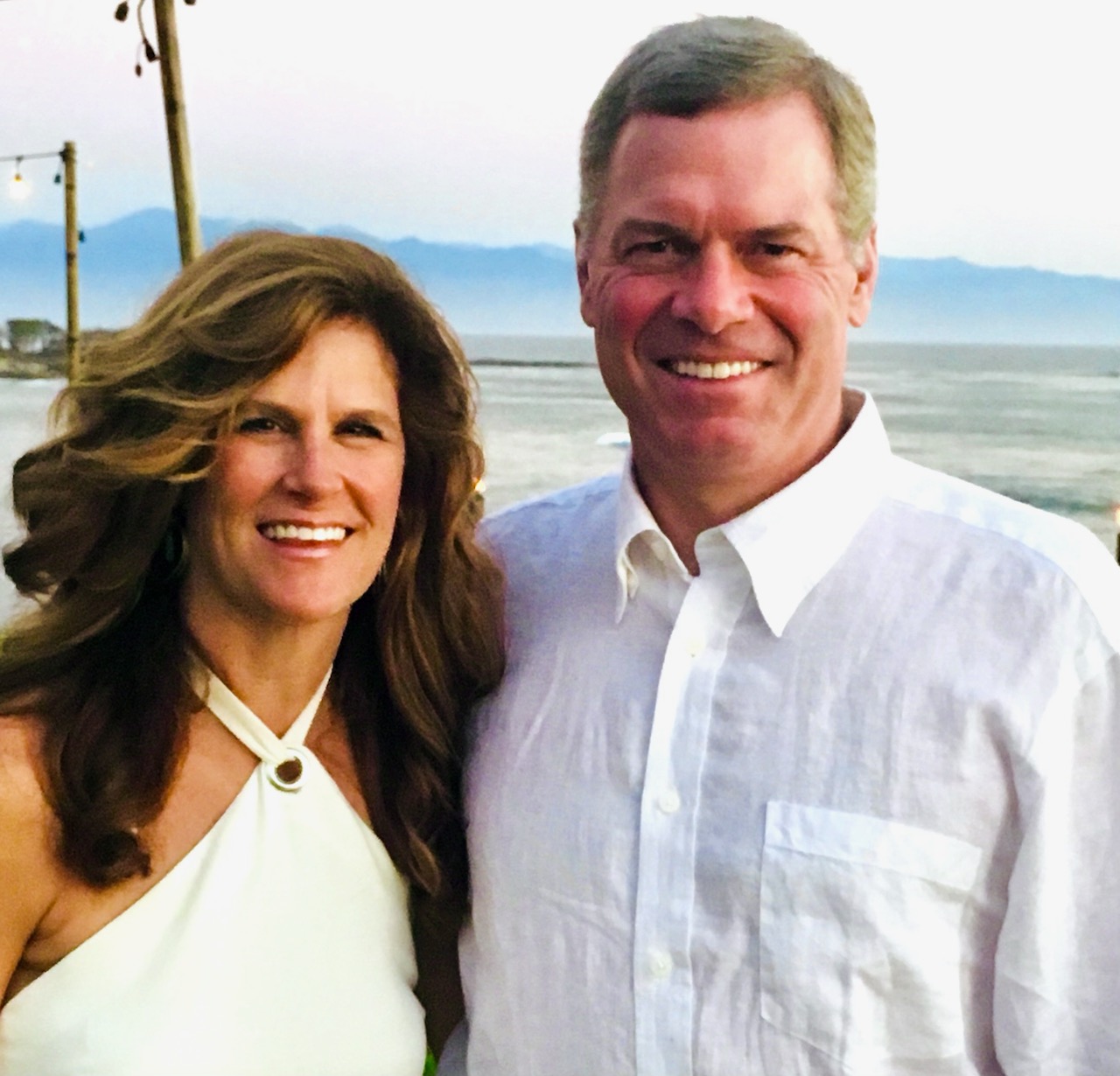 “Kim and I are excited to establish the David B. Jordan Family Scholarship to help Catawba attract academically accomplished students to the Ketner School of Business,” said Jordan. “We are pleased that we can also use this scholarship to honor my father and our family, including my late mother, Jeannie. My Dad's and Mother’s love, guidance, and example have been the foundation of our successes.”

Bryan Jordan is the current chairman, president, and chief executive officer of First Horizon Corporation, the parent company of First Tennessee Bank and FTN Financial. He is responsible for setting the strategic direction and overseeing the day-to-day operations of the corporation's assets and employees. Before being named to his current position, Jordan was First Horizon's chief financial officer. Prior to joining First Horizon, he was chief financial officer for Regions Financial Corp. His experience also includes prior positions at Wachovia (formerly First Union Corp.) and KPMG. Jordan earned a bachelor of arts degree in finance and accounting from Catawba College. He served on Catawba’s Board of Trustees from 2007 -2015.

David Jordan graduated from Catawba College with a degree in accounting. He started in the banking business in 1960 in Salisbury, NC at Home Savings and Loan Association. He led Home Savings through the formation of Omni Capital Group with the acquisition of two other financial institutions, the merger with Security Bank, and the merger of the combined institutions with Central Carolina Bank (CCB).  Jordan served as the Vice Chairman of CCB Financial Corporation where he finished out his banking career. He was also the former Chairman of the NC Bankers Association (1988-89).

In the early 1980s, Jeannie Jordan, along with Jane Luhrs, Jennie Williamson, and Collin Grubb started the first soup kitchen Salisbury. Members of FPC made gallons of soup in the First Presbyterian Church basement five days a week for seven years at which time it became part of Rowan Helping Ministries.

“We are grateful to Bryan and Kim for their belief in our students. Endowed scholarships provide access for students who will most benefit from a Catawba College education and experience so they may achieve their professional and personal goals,” said Meg Dees, Vice President of Development.